Saint Petersburg Polytechnic University (SPbPU) was founded in 1899 with the name “Leningrad Polytechnic College named after Peter the Great”. The school’s more than 120-year history is associated with famous names such as Nobel Prize winners: Physiologist Ivan Pavlov; Physicist Ilya Mechnikov; Physicist and chemist Nikolay Nikolayevich Semyonov; Physicists Lev Landau and Aleksandr Prokhorov, Philosopher and economist Wassily Leontief, Mathematician and economist Leonid Vitaliyevich Kantorovich and Academics AF Ioffe, IV Kurchatov, AA Radsig, Aircraft designer OK Antonov (founder of the aircraft manufacturer Antonov), and more. The dedication and achievements of the faculty and students of SPbPU have really contributed to laying the foundation and developing science and technology in Russia and the world. 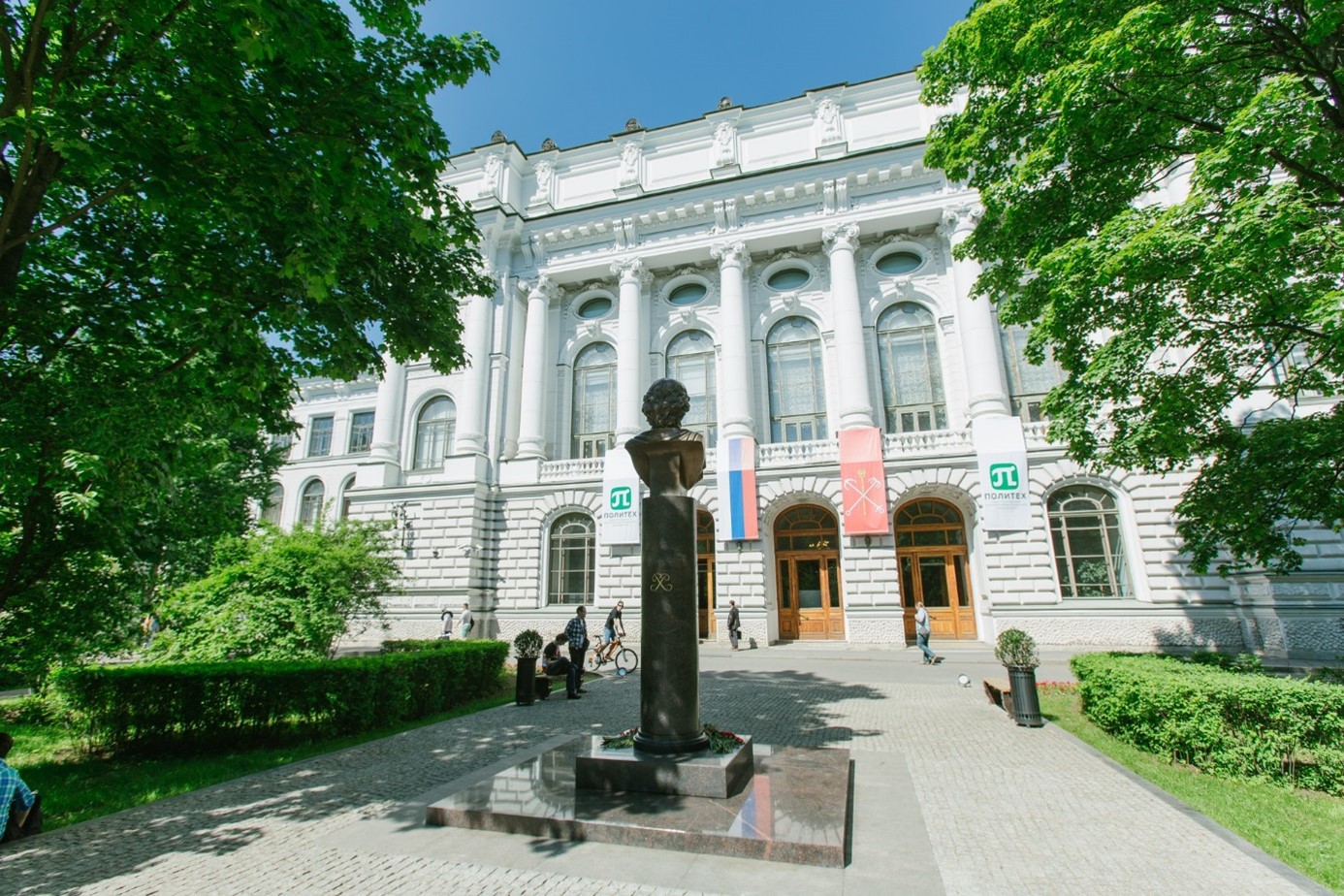 In 2007, SPbPU won the “Innovative University” competition sponsored within the framework of the national project on education. In 2010, SPbPU gained the title of “National Research University”. Currently, SPbPU is in the top position in the rating of Russian technical higher education institutions.

After 122 years of establishment, Saint Petersburg Polytechnic University has become a multi-functional higher education institution, including nearly 20 Institutes and universities; more than 40 research and education centers which are conducting joint research with Motorola, Microsoft, AT companies; an innovation lab; a science park; and especially the basic library – one of the largest scientific and technical libraries in Russia.

Saint Petersburg Polytechnic University trains specialists with 101 majors, trains technical, economic and managerial engineers; Bachelors and Masters with 51 majors in science and engineering; as well as the Research Doctoral and doctoral students of science with 90 majors. Forms of training at SPbPU include: full-time, afternoon classes and informal learning. The school also offers 2nd degrees and retraining in different specialties. 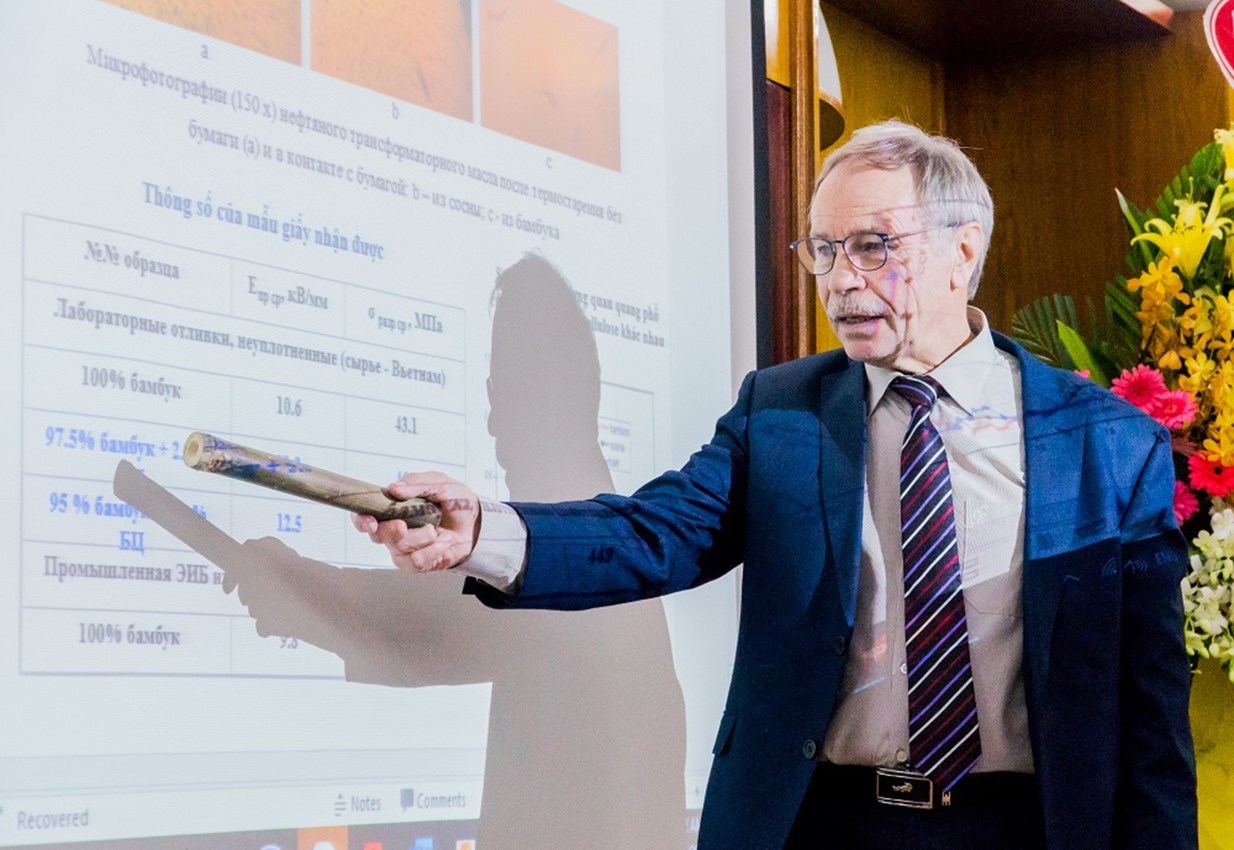 On the 21st of November, 2019, Assoc. Prof.Dr. Maliughin Victor Ivanovich – Director of the Institute of International Educational Programs under Saint Petersburg Polytechnic University shared at Binh Duong University about a cooperative project of the two schools related to the use of bamboo stalks as raw materials for pulp, paper and electrical line production

Every year, Saint Petersburg Polytechnic University organizes more than 30 scientific conferences and seminars with the participation of many famous scientists in Russia and the world, winners of the Nobel Prize, and the “Global Energy” award.

Currently at SPbPU, there are 33,000 students and postgraduates, more than 7,500 of whom are foreign nationals from 98 countries studying in different SPbPU programs. The school is carrying out education in the following areas: engineering, physics, economics, humanities and information technology.

As one of SPbPU’s partners, Binh Duong University (BDU) regularly organizes the sending of lecturers for research and study. Currently, a lecturer from BDU has successfully defended his doctoral thesis at SPbPU. Every year, SPbPU sends prestigious scientific and technical staff to BDU to conduct academic exchange, teach and participate in scientific research activities. 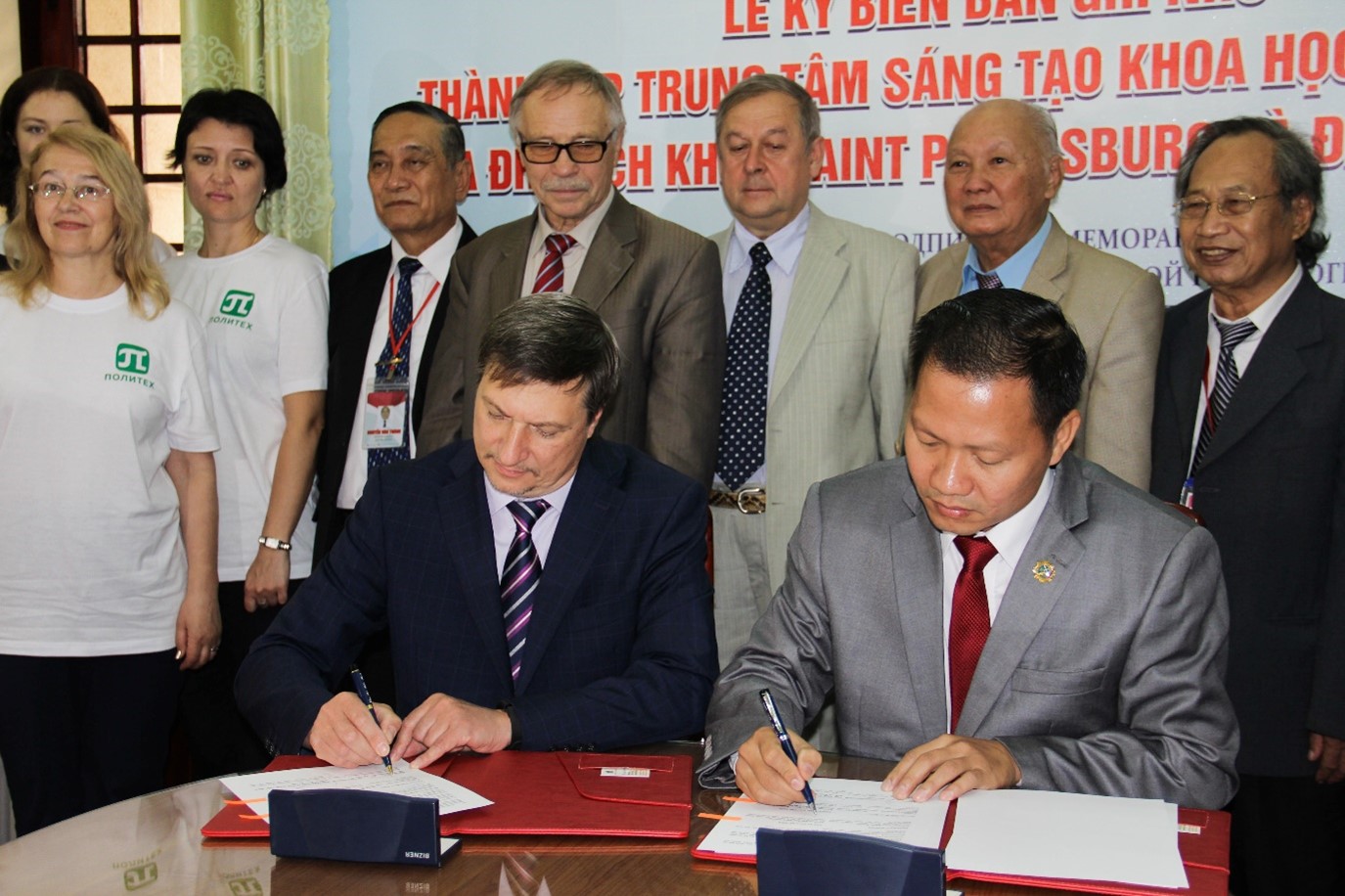 Dr. Cao Viet Hieu – President of BDU and Prof. Dimitri Arsenev, PhD – Vice Rector of SPbPU signing the agreement to establish the Center for Creative Scientific Technology on the occasion of the Russian Science and Culture Day

The two universities regularly organize cultural exchange activities. The event “Russian Science and Culture Day” hosted by BDU with many special programs on Vietnamese – Russian cuisine; Exhibition of books and publications about Russia; Performing arts and singing in Russian; and Flashmob dancing has strengthened the long-term friendship between BDU and SPbPU.

In particular, after the success of the international conference on “Transfer of Russian technology and application solutions for smart cities”, a memorandum of understanding was signed between the two universities to establish the Center for Scientific Innovation of SPbPU and BDU Technology and the Microprocessor Link Lab was inaugurated. 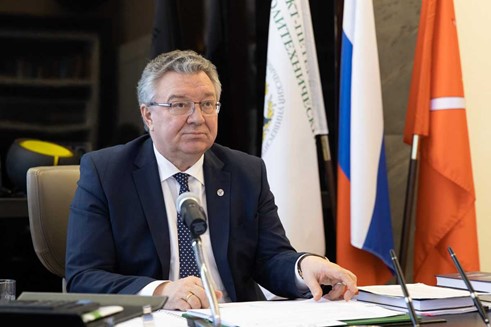 His Excellency, A. I. Rudskoi – President of the Russian Academy of Science, Rector of SPbPU

His Excellency, A. I. Rudskoi – Academician of the Russian Academy of Sciences, Rector of SPbPU, said: “The cooperative relationship between SPbPU and Vietnamese universities has more than half a century of history. During this time, SPbPU has trained more than 600 experts in technical and economic disciplines. Currently, the school is aiming to increase the number of students studying at SPbPU from Vietnam in general, and students of BDU in particular. Hopefully, in the near future, we will have more cooperative programs, thereby contributing to creating high-quality human resources for society and the country”./.

The friendship between Vietnam and Russia continues to be consolidated through education and training activities between Binh Duong University and St. Petersburg 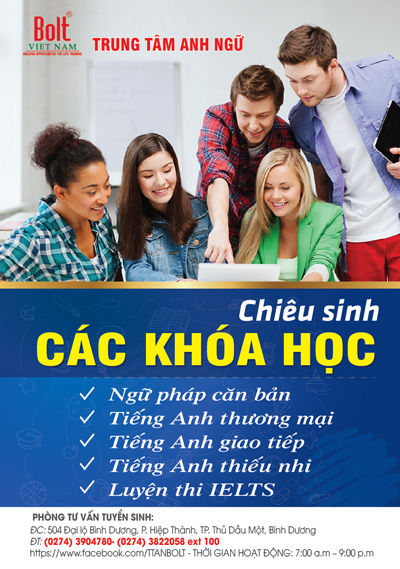 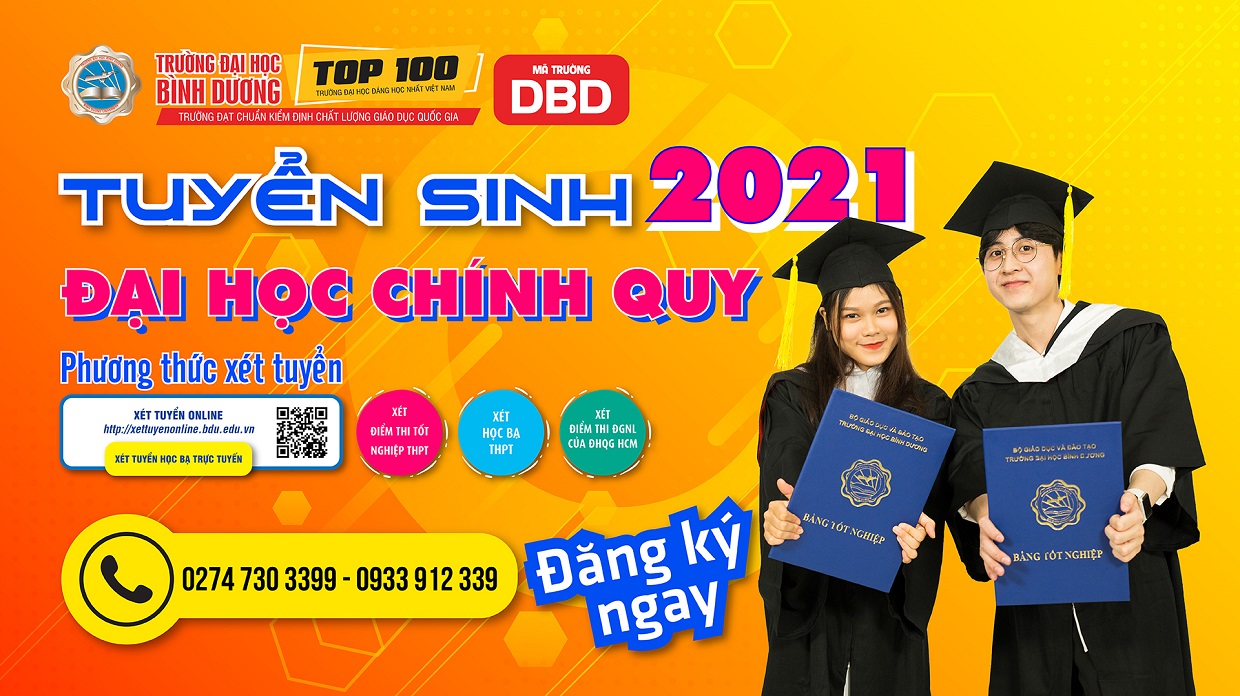 Invitation to attend the international scientific conference “Law on corporate social responsibility around the...